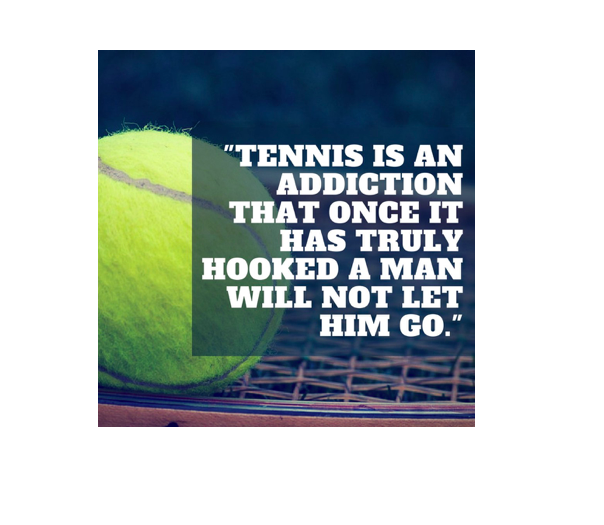 Here at Ted Measley Tennis, we want to train our athletes and push them to the best of their abilities. We see athletes of all ages and we want everyone to experience athleticism on a new level. Working with any of our coaches not only ensures that you receive the critiquing you need to better yourself, but ensures a positive learning environment no matter your level of expertise. Our staff focuses on both group mentoring and individual development.

Private lessons for select coaches can be organized upon request.

Ted Measley is the director of Tennis at the Jackson Tennis Center and the head boys and girls coach for the University School of Jackson. He has been teaching and growing tennis in Jackson since 2002.

He teaches adult and junior clinics and lessons and his enthusiasm and positive attitude, combined with his playing and coaching ability makes him an excellent teacher and coach for players of any age and level.

Ted is a USPTA certified professional. He played tennis at Lambuth university for 4 years. He currently serves on the USTA junior tournament committee and he has sent 20 + players to college on tennis scholarships. He hosts adult and junior tournaments, clinics, leagues, mixers and his junior tennis academy.

Andrew Bolds is an experienced assistant pro at Ted Measley Tennis and is a USTPA certified teaching professional. He currently focuses primarily on private lessons and his adult clinics and league, as well as high level juniors.

Andrew has been playing competitively, and continues to do so today. He has been ranked accordingly based on his performance. In high school, he played number one at St. Benedict for two years. Most notably, he was ranked top 40 players in the South and his highest UTR ranking is a 13.

Andrew was the head coach for Lausanne’s middle school tennis teams and the assistant coach for high school teams. He then coached at St. Georges, where he held the titles of Assistant Pro for Junior Development and boys assistant coach.

While coaching at Lausanne for two years, he led their girls team to post season. At St. George’s, he advanced the boys team to semi-finals of state.

Robert Burnett is an experienced tennis player from Bolivar, TN.  He has a desire to grow the game and share his passion for tennis and people with Jackson and the surrounding areas.

Robert has played tennis for 26 years.  He played high school tennis at Bolivar where he held several long standing records including “career doubles victories” and “most single season doubles victories”.   He was also ranked 49th in the state of TN in the 18 and under singles division.

Robert’s love of the game of tennis was sparked by a few great coaches he had growing up.   He hopes to be able to pass that spark through coaching people of all ages to a better understanding of tennis.